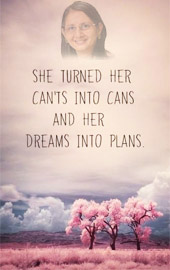 When you dare to dream, no goal is unattainable.
Padmini Ramesh, is an accomplished Pranic Healer, and the founder of the Pranic Healing Home in Annanagar, Chennai. Having trained directly under the guidance of her Guru, Master Choa Kok Sui, Padmini is working relentlessly to spread her Gurus message.

Padmini woke up inspired one morning in 2004. Being someone who always looks at the bigger picture, she realised that the power of Meditation could actually touch many more lives, making this world a much better place.

It has been scientifically proven that meditation brings down stress levels, boosts productivity, and enhances ones overall well-being. It is also known to positively affect ones surroundings. Even with smaller groups meditating together, the effects are multi-fold. Then why not spread the net wider and include more number of people?


Anything that is visually appealing, makes one feel better. Just by ensuring our surroundings are cleaner, we can change our vibrations, thereby leading to a life of greater positivity. 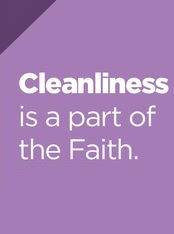 Cleanliness is next to Godliness is a saying all of us have heard. The Governments Swachchta Abhiyaan initiative appeals to every citizen to do his/her bit towards a better, cleaner India. This campaign further fuelled Padminis dream and in 2016 she decided to give her dreams a concrete shape.

She met the officers in power at the Municipal Corporation level, understood the benefits of garbage segregation and began a campaign in full earnest. To begin with, Padmini and her team members went house to house in the Annanagar (east) area, appealing to the residents to maintain a cleaner environment. With the help of the corporation, segregation bins were distributed at a meeting that was organised. 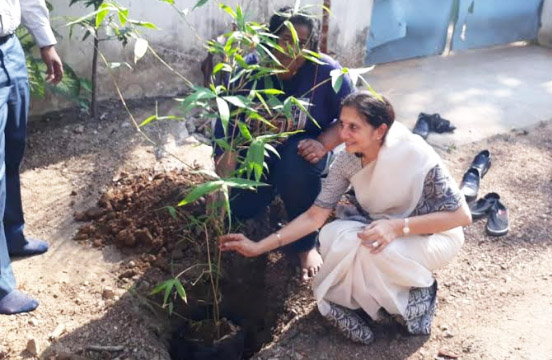 Over time, she has built an army of volunteers to support the cause. Along side these efforts for a cleaner Annanagar (east), Padmini decided to spread the message of Pranic Healing, to every household. Awareness of Pranic Healing, benefits of meditation, and distribution of coupons for a hands-on experience of free healing, became the manifesto of this campaign. The goal of this campaign is inspired by Master Choa Kok Sui who had a vision to have at least one Pranic Healer in every home. By doing so, the number of people meditating in a particular area goes up, thereby enhancing the vibrations of that space. It is believed that when 7 people meditate together, the downpour of energies is equivalent to the downpour when 100 people meditate separately. 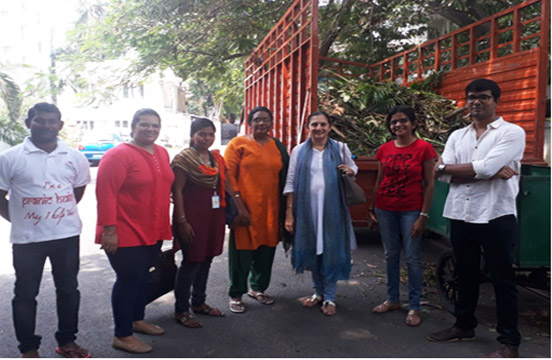 Through this 2-pronged approach of cleaner surroundings and techniques of Pranic Healing, the process towards a healthier environment has begun, and is now slowly becoming a way of life.